The last few years have been a busy time for the Rumble team, working on key visual effects sequences for Seasons 4 and 5 of The Crown (Netflix/Sony Pictures), seasons 2 and 3 of Pennyworth (HBO/Epix), Season 2 of Fate: The Winx Saga (Archery Pictures/Netflix), Sandman (DC Comics/Netflix) as well as A Christmas Carol (BBC, 2019), Gangs of London (Sky Atlantic, 2020), Alien Worlds (Netflix, 2020) and the Superbowl release of the first trailer for the most recent James Bond movie No Time to Die (Universal Pictures, 2020).

Based in the heart of Soho, Rumble offers creative and innovative solutions for the film and television industries including all aspects of visual effects production -  from the earliest conception and planning stages, through to shoot supervision and the crafting and completion of all types and complexity of shot. 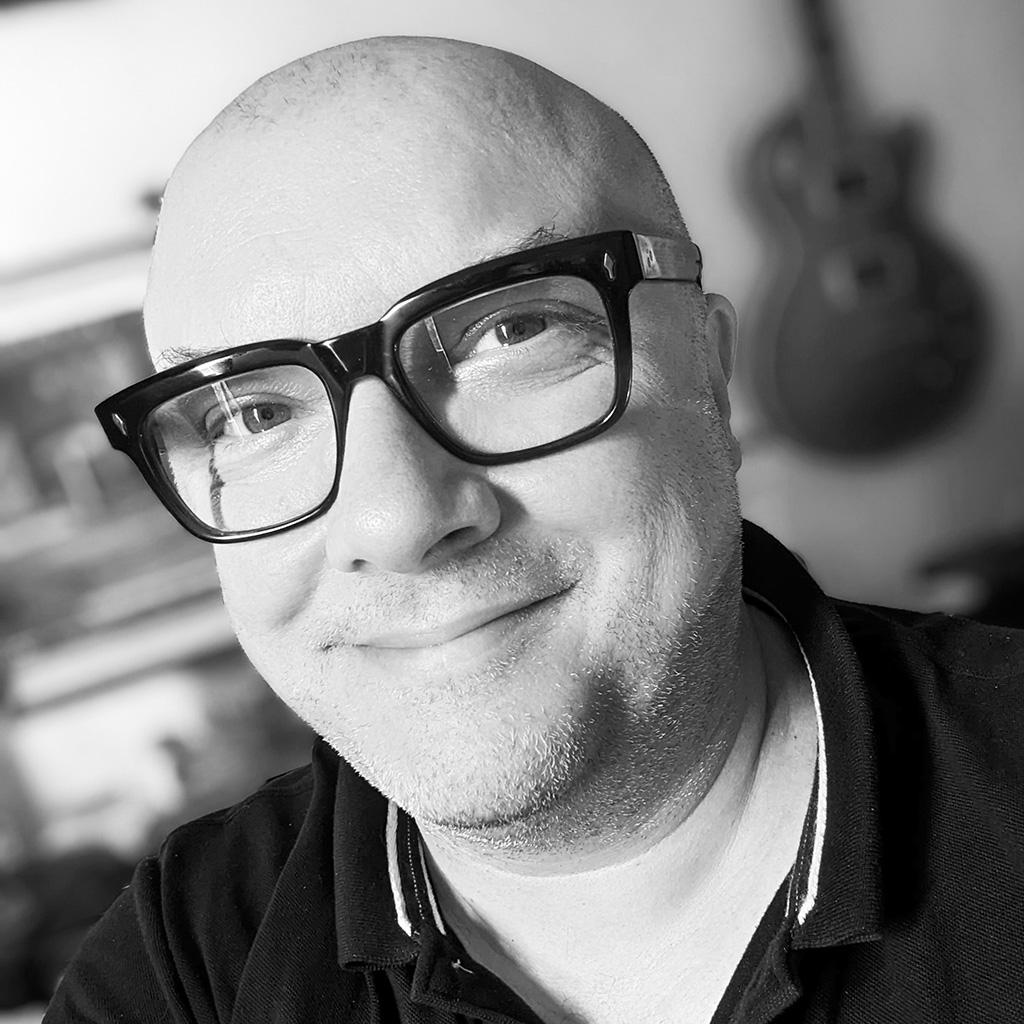 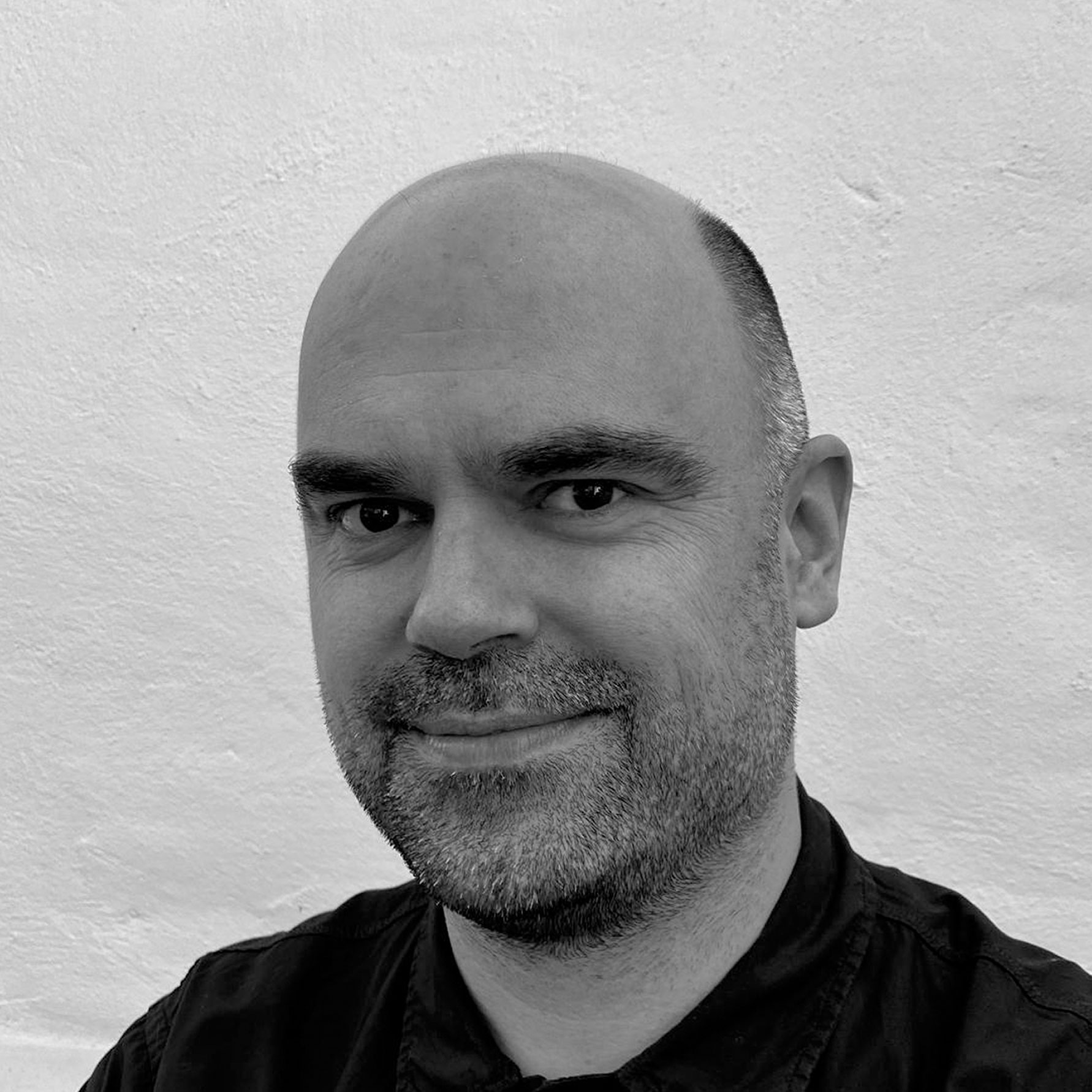 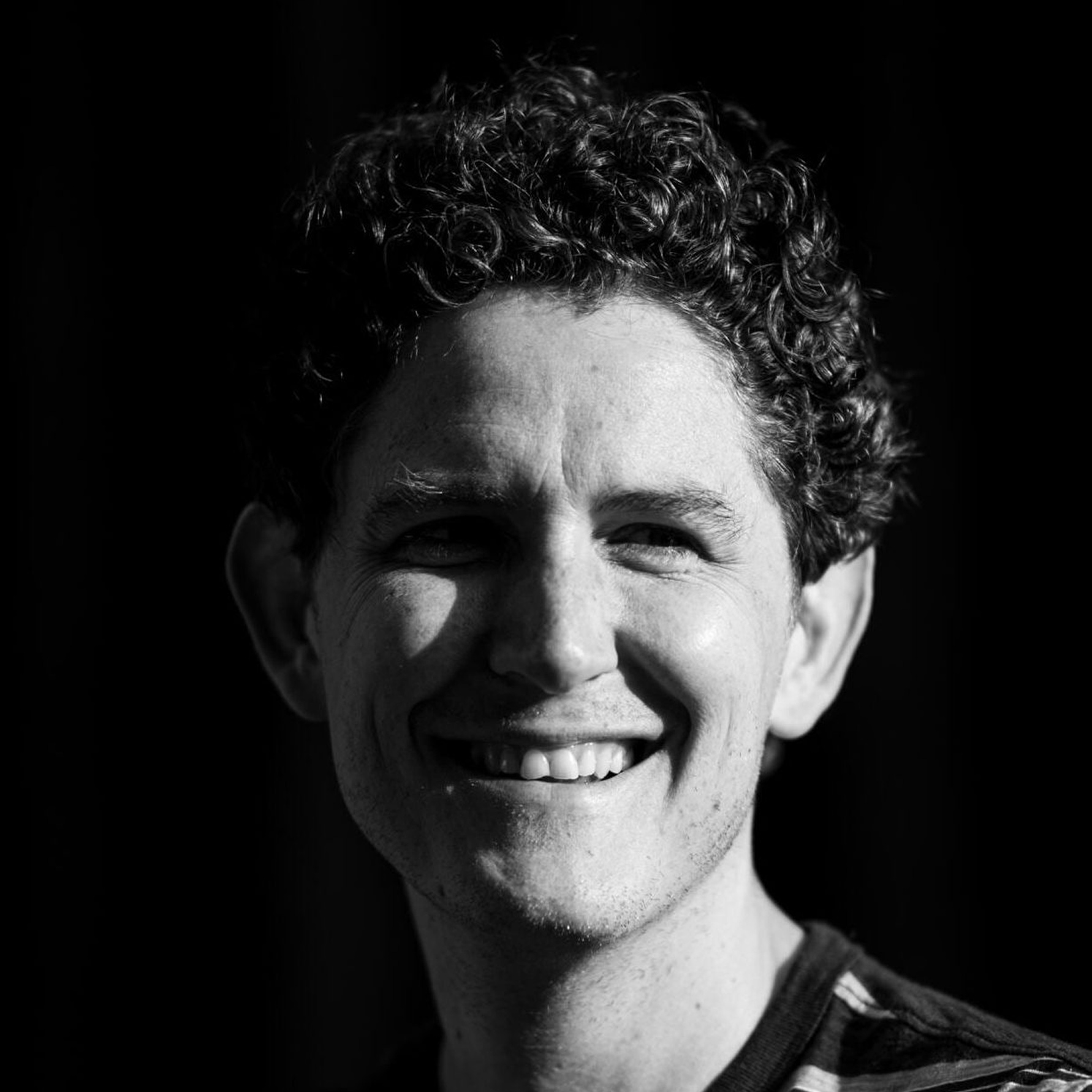 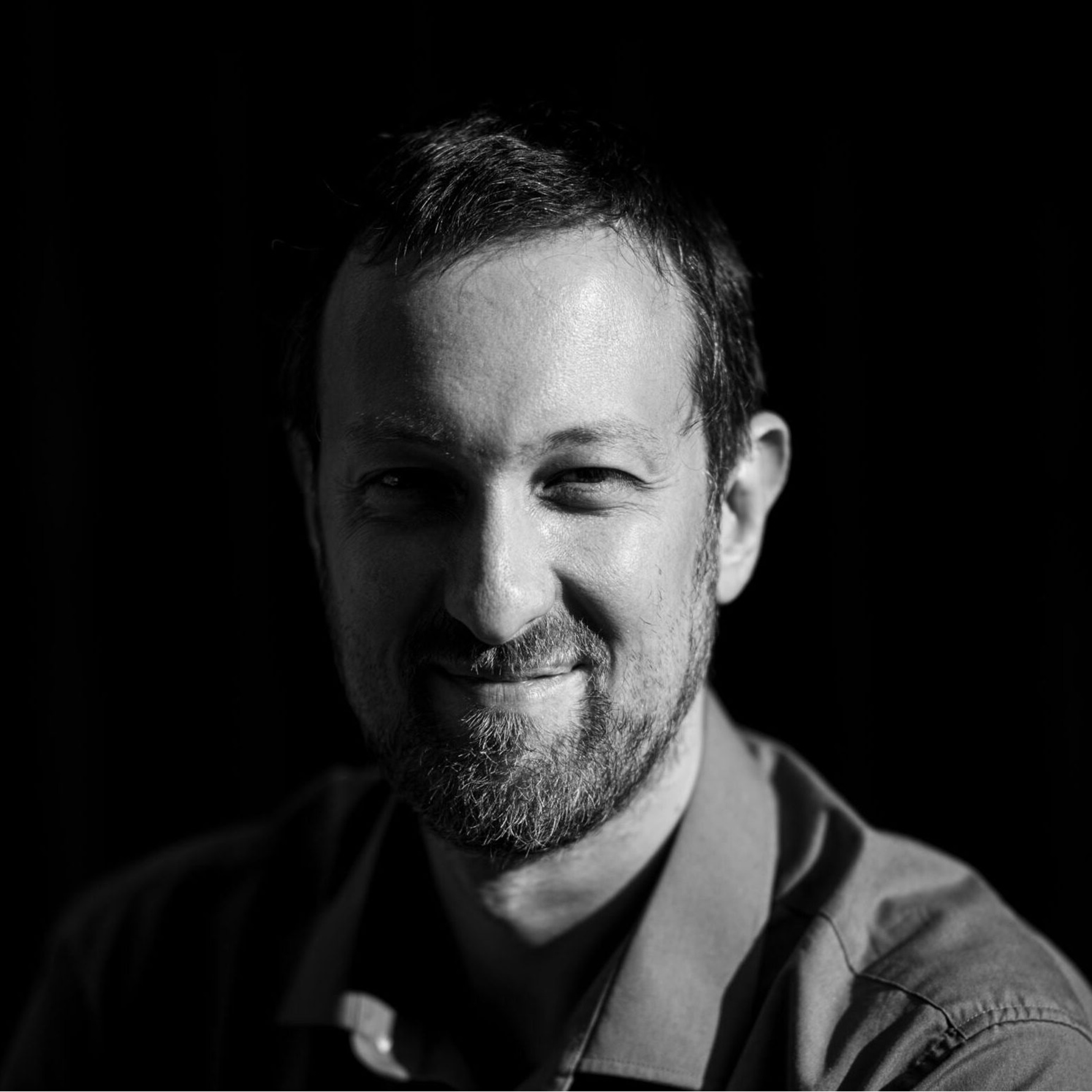