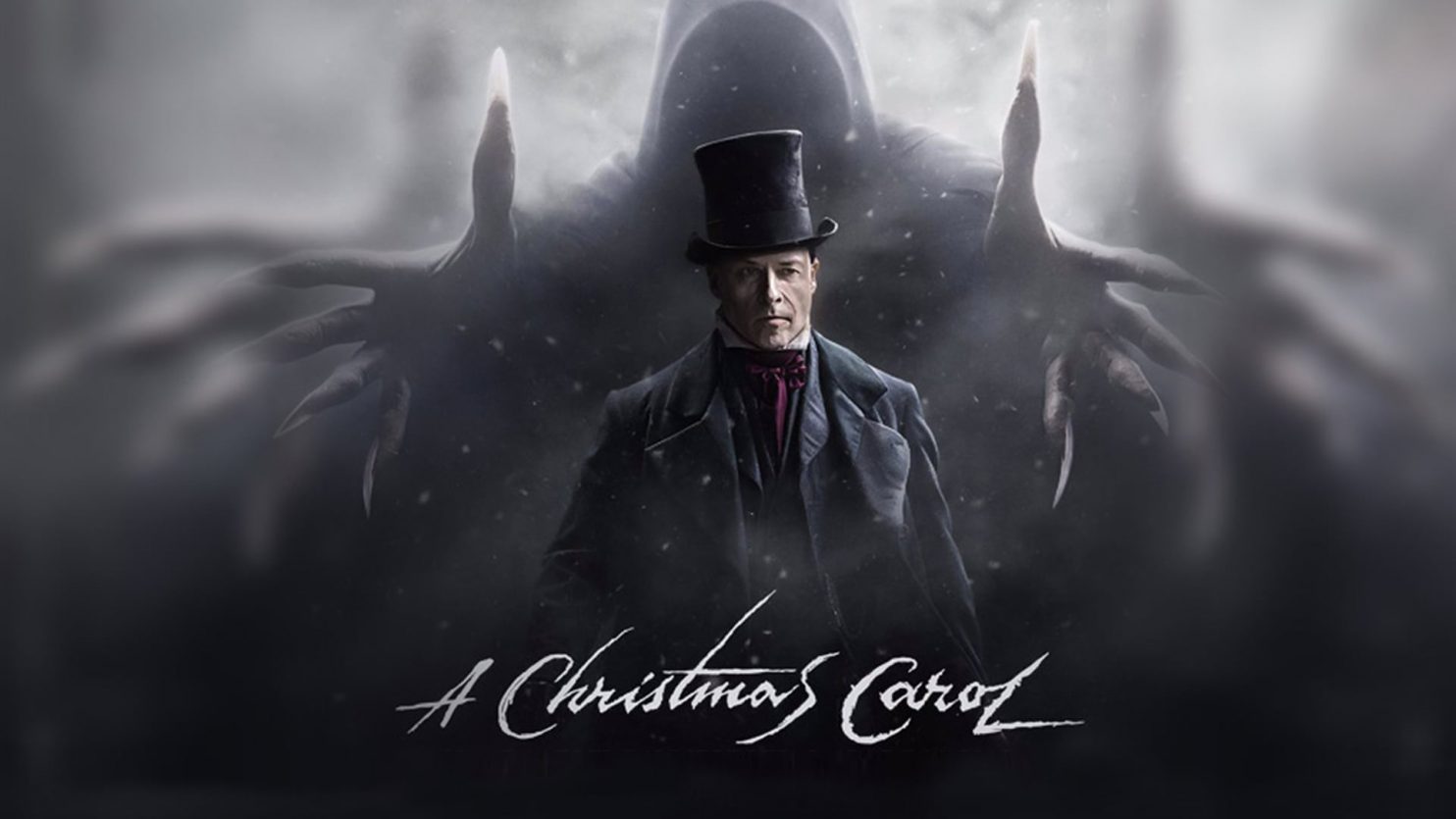 Rumble VFX worked alongside Framestore to deliver multiple shots across 2 Episodes of Steven Knight's adaptation of A Christmas Carol.

This brooding, sombre take on the Dickens classic was produced by FX Productions in association with the BBC, with Tom Hardy and Ridley Scott among the executive producers.

As Guy Pearce’s Scrooge is forced to confront a dark chapter of his past in Episode 2, Rumble were tasked with creating a lethal coal dust cloud in a tragic mining disaster, caused directly by the miser’s neglect.

The Rumble team used Houdini to generate a CG coal dust cloud with collapsing mine debris and wall extensions based on lidar scans of the set, which were seamlessly integrated with the live action, using Nuke.

Scrooge's redemptive journey was enhanced by various split screen composites and blue screen inserts completed by Rumble, including his terrifying encounters with the Ghost of Christmas Future and a vision of his own death. 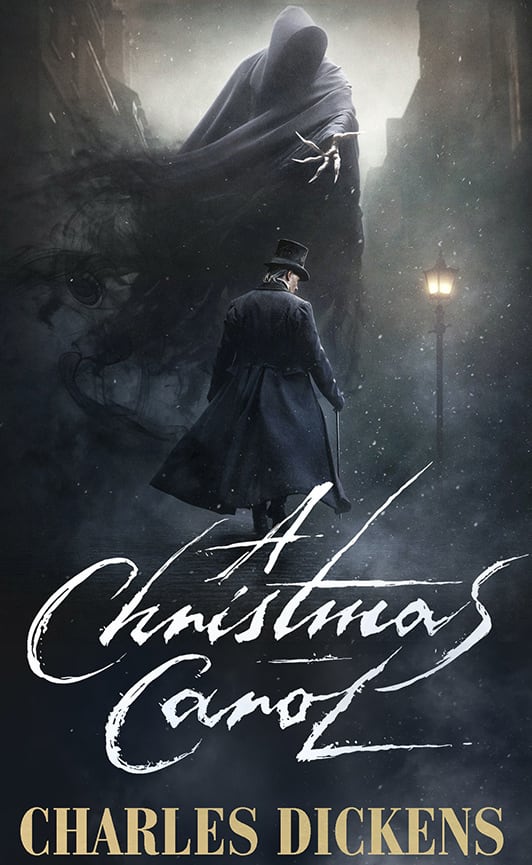