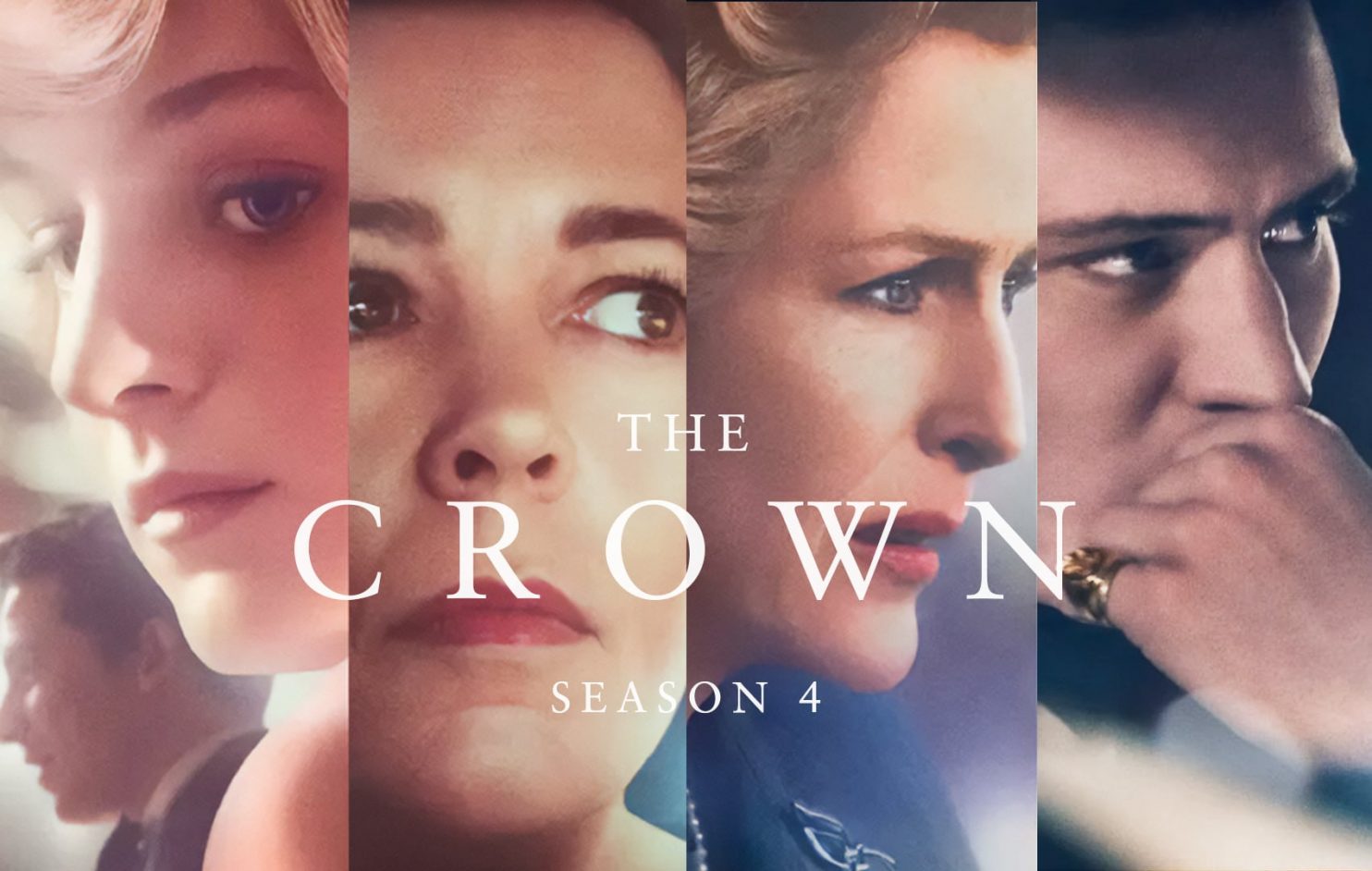 Rumble are delighted to share some of the work we have produced as a central VFX partner on the Golden Globe winning Season 4 of The Crown.

As big fans of the Netflix original show, we were thrilled to be asked to contribute to some pivotal set pieces in ‘the best series so far’ -The Guardian review 10/11/2020.

Season 4 has so far received a BAFTA Craft nomination for Special, Visual and Graphic Effects and Episode 1 has won a VES award for Outstanding Supporting Visual Effects in a Photoreal Episode.

Amongst the 80 shots completed, it was Rumble’s job to transform the live action location of Burghley House into Windsor Castle, which featured across multiple episodes. 3d lidar scans were taken on location, enabling the Rumble team to graft-on their redesigned top section of the building to resemble the iconic royal residence, turrets and all! In addition, a whole new three storey wing was created in Houdini, all of which featured in several medium, close up and wide shots.

One memorable sequence involves Prince Andrew arriving at Windsor by helicopter. In addition to compositing our Windsor Castle set extension into the background of the helicopter shots, we also completed the cockpit interiors, swapping the green screen with rolling countryside and CG visor replacements with matching reflections. The live-action flying helicopter was also composited into the background of three interior Windsor shots, as the Queen and others are taken aback by its arrival.

In episode four, as the outbreak of the Falklands War is played out, Rumble were tasked with remoulding a Scottish location to simulate a South Georgian island. The location was made to look more antarctic, with digital matte paintings of snow-capped mountains and weather-beaten buildings dressed into the background. The sequence features an abandoned whaling station as the setting for a stand-off that sows the seeds for the beginning of the conflict. Extensive set extension and landscape augmentation was employed, including a full CG ship, used in both wide and close up shots of the dockside scrap metal yard. A full CG ocean vista was also generated to enhance the island location.

For an epic aerial establisher of Buckingham Palace in episode three, Rumble created a flag waving, cheering, full CG crowd, gathered on the morning of Charles and Diana’s wedding day. As well as replacing modern buildings across the London landscape with period architecture true to 1981, CG news-gathering helicopters were also added, hovering above the Palace.

Our CG crowd assets were additionally augmented in a swooping episode six crane shot, beginning on a Brisbane rooftop swimming pool and ending on an aerial of fans jostling to see the royal couple.

In a striking episode three shot that begins elevated on a busy London road and cranes down to street level to reveal Diana emerging from a car, pursued by the press, Rumble got stuck into some detailed work, recreating the street as it would have looked in 1981. This involved removing bystanders and adding period green screen figures, replacing traffic with CG period vehicles and DMP shopfronts, including reflections in windows and puddles. We even added CG leaves to the trees to reflect the correct season!

Other notable sequences include the 1982 Dakar Rally in episode four, which begins in the Place De La Concorde in Paris. A partial set was built on the Elstree Studios backlot and  Rumble filled in the rest, using digital matte paintings of Parisian buildings, gas-guzzling race cars and crowd replication to set the scene.

We also completed multiple shots of Charles’ fishing trip in episode one. The Scottish location was enhanced with our DMP backdrops of mountain ranges and snowy peaks, resembling the river Hofsa in Iceland, where Charles receives the news of Mountbatten’s assassination by the IRA. 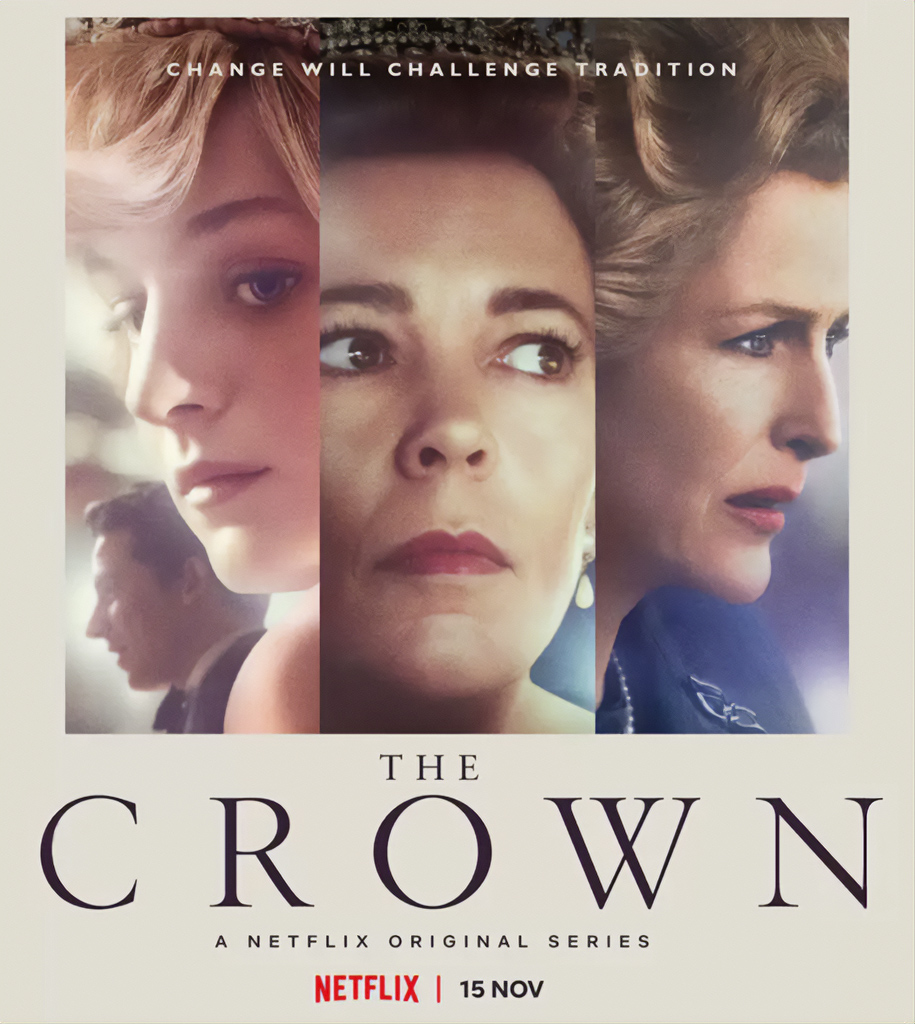